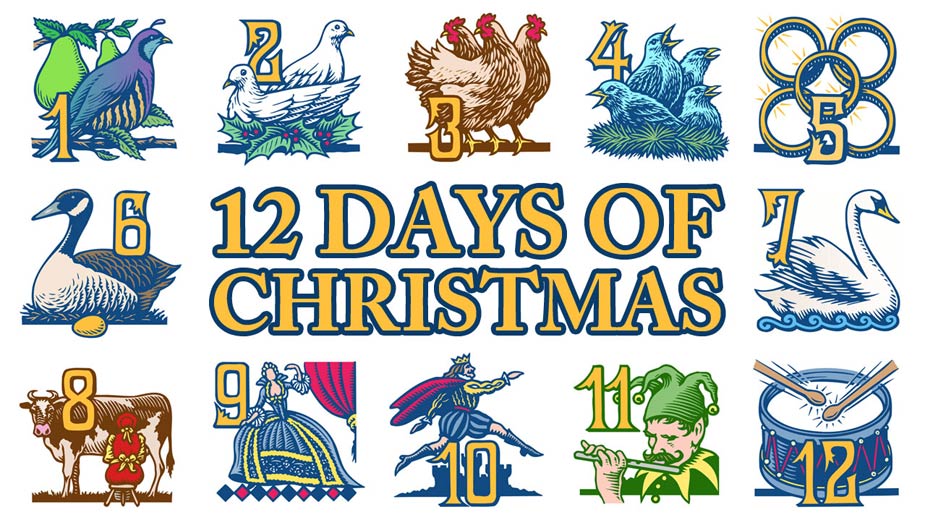 To purchase the gifts included in the classic holiday song "The 12 Days of Christmas," it will cost 1.2 percent more than it did in 2017, according to the 35th annual holiday economic analysis by The PNC Financial Services Group.

PNC calculated the 2018 price tag for The PNC Christmas Price Index at $39,094.93, approximately $450 or 1.2 percent more than last year's cost, but less than the government's Consumer Price Index, which increased 2.5 percent through October in year-over-year measurement before seasonal adjustment.

"While we have witnessed more market volatility this year, consumer confidence remains strong and wage growth is beginning to catch up with high employment," said Amanda Agati, co-chief investment strategist for The PNC Financial Services Group. "The PNC Christmas Price Index reflects these trends, as we see strong growth in key areas."

The cost of each item was revealed this morning on PNC's interactive website (pnc.com/ChristmasPriceIndex), which teaches consumers about the index and features a historical comparison of index data. This year's insights include:

For tech-savvy True Loves, the PNC Christmas Price Index also calculates the cost of "The Twelve Days of Christmas" gifts purchased on the Internet. As Internet prices tend to be higher due to travel and shipping costs, True Loves will have to splurge $41,165.95 ($2,071.02 more than in-store purchases) for the convenience of online shopping this year.

A PNC predecessor bank in Philadelphia began estimating the cost of the 12 Christmas gifts in 1984 as a holiday client letter. This year's price is approximately 95 percent higher than the inaugural report 34 years ago.