Another ice cream licker arrested; this one's in Louisiana 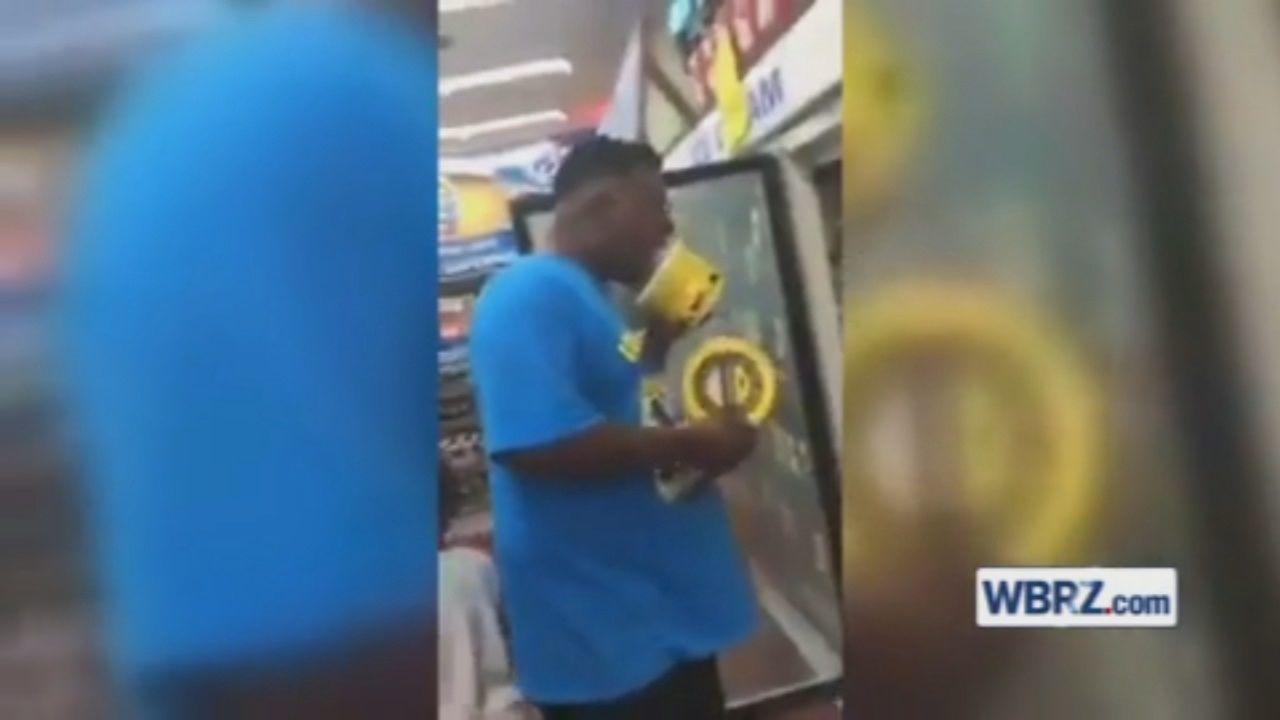 He saw it on the internet and thought he would try it for himself.

BELLE ROSE, La - Another person has been arrested for going to the grocery store and filming themselves opening a Blue Bell ice cream container and licking it.

KTBS.com says deputies responded to a complaint of a man taking a container of ice cream out the freezer, removing the cover, licking it, putting his fingers in it then covering it and returning it to the freezer.

A video appeared on Facebook by Martin basically showing what witnesses described to police. Authorities then went to Martin's home to arrest him but he was not there.

They then found him at the store where the incident occurred explaining to the store manager what happened. He showed the manager the video explained that he then bought the ice cream that he licked.

Martin presented to deputies and the manager the receipt for the ice cream which matched the one he contaminated. Authorities then searched the freezer and could not locate the container. Deputies said there was a continuation of the clip and you see Martin take the ice cream off the shelf a second time.

"We do know that he paid for a container that was identical to the one that he did lick and we could not find it on the shelf," said, Commander Lonny Cavalier of the Assumption Parish Sheriff's Office.

Commander Cavalier said, based on the circumstance they have to conclude that he did buy the ice cream.

Martin was arrested and booked in the parish prison for the unlawful posting of criminal activity for notoriety and publicity, 1 count of criminal mischief for tampering with property.