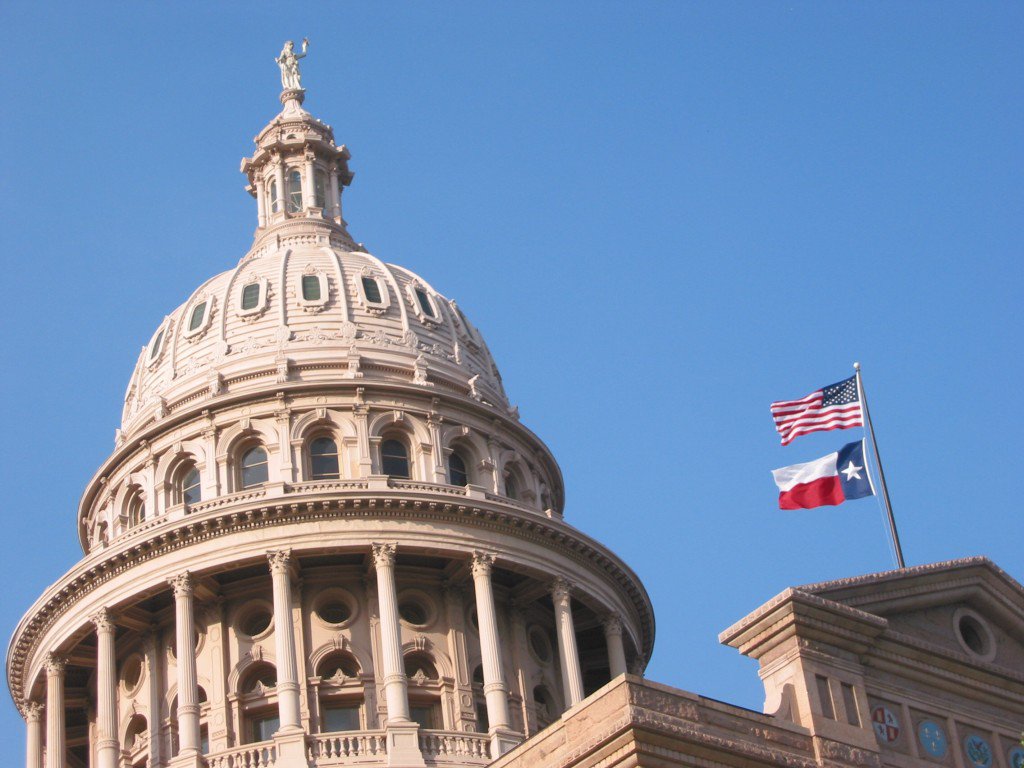 Texas Gov. Greg Abbott called Monday for the help of big tech platforms in the wake of an El Paso mass shooting that authorities say was carried out by a gunman who posted a racist screed online before killing 22 people at a Walmart.

It's unclear what the invited companies, which include Google, Facebook and Twitter, will offer or say in the aftermath of the tragedy. None addressed questions about their role after Abbott announced the tech giants will join the FBI and state lawmakers this week in Austin to discuss the El Paso shooting and how to prevent future attacks.

Authorities say the suspected El Paso gunman confessed to targeting Mexicans during the Aug. 3 shooting. They also believe Patrick Crusius, 21, railed against immigrants and an influx of Hispanics into the U.S. in a rambling document that appeared on the 8chan message board.

Crusius has been placed on suicide watch in the El Paso County Jail, where he is held without bond on a capital murder charge, El Paso County sheriff's spokeswoman Christina Acosta said Monday.

In April, executives from Google and Facebook acknowledged while testifying before Congress that the companies have a duty to try to curb hate while being grilled about their responsibility for the spread of white supremacist views in the U.S. But they defended policies at the two companies that prohibit material that incites violence or hate.

Abbott, a Republican, described the gathering as a starting point to combat the rise of extremist groups and "hateful ideologies" and keeping guns out of the hands of "deranged individuals." He said they will also discuss domestic terrorism and cybersecurity threats.

Abbott spokesman John Wittman said the tech companies were invited to offer insights. Neil Potts, Facebook director of public policy who appeared before the House Judiciary Committee earlier this year, is also set to represent the company at the meeting in Texas.

Abbott called for cracking down on internet sites used by violent extremists in the immediate aftermath of the shooting. He has not proposed any new major gun control measures ahead of Thursday's meeting, which will include several Democratic lawmakers from El Paso who have pushed for tighter gun restrictions in Texas.

No gun-rights groups are among more than two dozen attendees scheduled to attend the meeting in the Texas Capitol, but Wittman said a gun-rights advocate will be invited to attend a similar gathering late this month in El Paso.

Abbott held similar gatherings in 2018 after a gunman killed 10 people at a high school near Houston. Those meetings resulted in a 43-page report with proposals for more armed guards in schools and boosting mental health screening. A year later, Abbott relaxed gun laws in a legislative session that was applauded by the National Rifle Association.