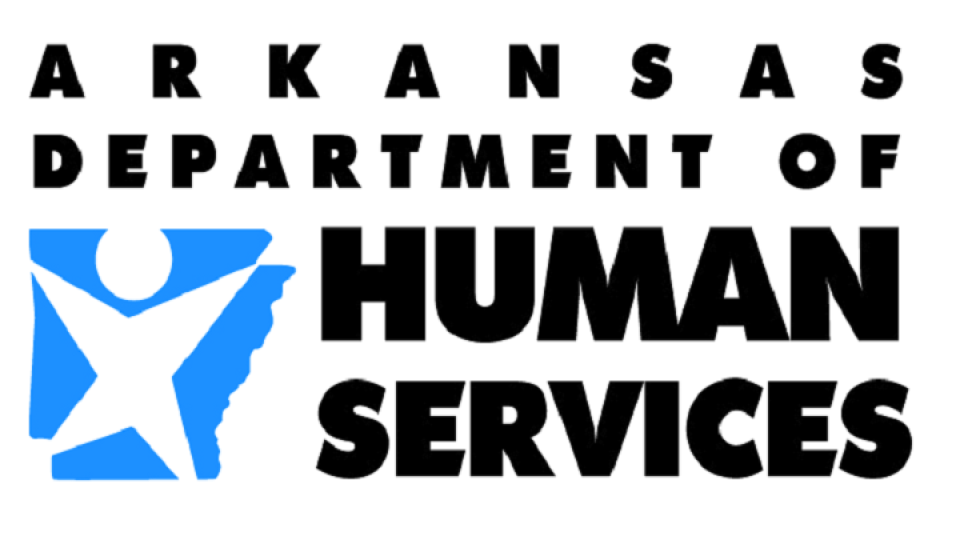 Annual report from the Division of Children and Family Services from Arkansas Governor Asa Hutchinson...

When I took office in 2015, our child-welfare and foster-care system was in urgent need of improvement, and today I’d like to discuss the tremendous progress we’ve made on behalf of the children of Arkansas.

In my first spring as governor, I ordered a review of the child-welfare and foster-care system.

As I said when Paul Vincent released his report, it was a heart-rending judgment on our shortcomings. I was especially alarmed to learn that caseworkers sometimes had to choose between taking children to their own homes, leaving the children at a division office, or pleading with foster parents to make room for one more child.

The just-released annual report from the Division of Children and Family Services shows we have made real progress.

Under the leadership of Director Mischa Martin, the division has reduced the number of children in foster care from more than 5,200 to 4,400 in August. That is a 21 percent decrease since 2016.

We have reduced the caseload for each childcare worker from a statewide average of 28 cases down to 20 and even fewer in some areas of the state.

We have reduced the number of overdue investigations from a high of more than 721 to 82 at the end of July.

We have significantly reduced the number of children 10 and younger in residential care.

We are placing 30 percent of all children with relatives, nearly reaching the goal of 33 percent. That is up from 23 percent in August 2016. The division increased the percentage of children placed in family-like settings from 78 percent to 87 percent.

She has seen the improvement firsthand. In years past, she was handling as many as 85 foster children at a time. She often worked nonstop. The division was short-staffed, which increased the workload on others and led to increased staff turnover.

But the division hired more people, changed some policies, and the workload is manageable. When Teresa was promoted to a supervisor’s position in September, her caseload was down to 15.

We have moved from the crisis that Director Martin inherited when she took the job in 2016 to restoring hope and creating a bright future for our children at risk. I am proud of the Division of Child and Family Services for this work. I thank all of the employees for their work and our private sector faith-based partners as well. We are making real progress. - Gov. Asa Hutchinson

The full report from DHS can be read here.