Police: Texas teen killed by bully he had stopped earlier 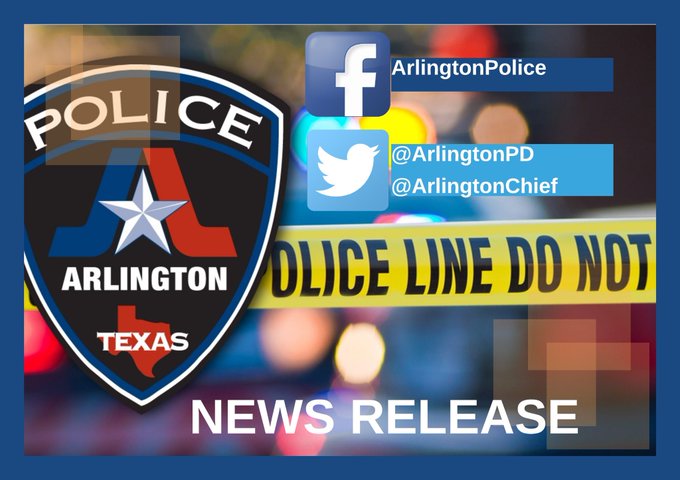 Police in Arlington, Texas, say a 16-year-old boy was fatally shot by another teen who the victim had stopped from bullying another boy a few days earlier.

Police Officer Christopher Cook told reporters Friday that Samuel Reynolds had said “he started having some trouble with the suspect” in the days after stopping the suspect from bullying a smaller boy.

During a Friday night vigil for Reynolds outside Arlington High School, student Russell Laniyan said Reynolds once gave him shoes during a soccer game so he could play while Reynolds sat out.

“I think this just encourages us to go out and to be like Sam and to follow the example that Sam has set for us,” Laniyan said during the vigil.

Cook said the shooting was captured on security video and a .40 caliber shell casing was found at the scene, but the weapon has not been located.

“How did he get the gun? That’s something we want answers for,” Cook said. “We’re sick and tired of children in our community coming into contact with firearms and possessing and using them in these types of manner.”

Police said the suspect is being held in a juvenile detention center on a pending murder charge, but it isn’t known whether he will tried as a juvenile or an adult.