Reward Raised to $12,500 for Most Wanted Fugitive 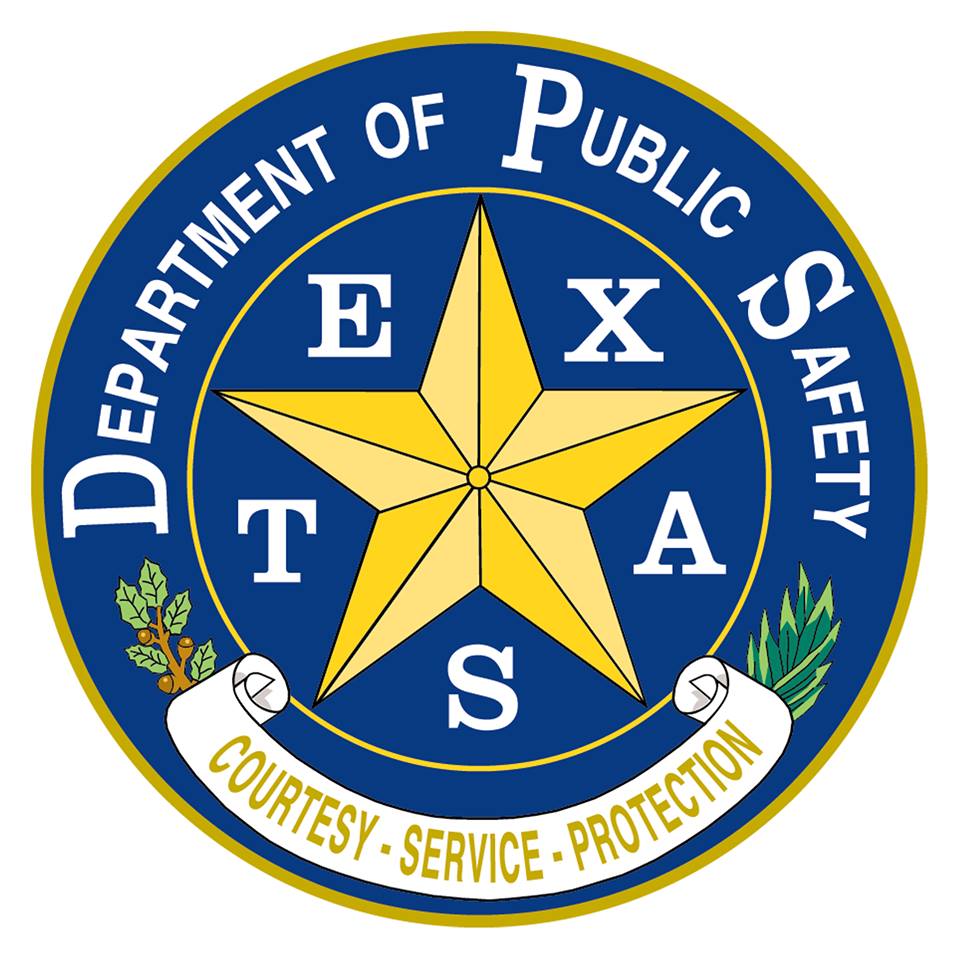 The reward for Freddie Alaniz, 36, has been increased to $12,500 for information leading to his capture if the tip comes in during January.

The Texas Department of Public Safety (DPS) is reminding the public that the reward for Freddie Alaniz, 36, has been increased to $12,500 for information leading to his capture if the tip comes in during January. Alaniz, a Texas 10 Most Wanted Fugitive and this month’s featured fugitive, is wanted for murder, sexual assault of a child and possession of marijuana. All tips are guaranteed to be anonymous.

In 2006, Alaniz was arrested for aggravated assault in San Antonio for allegedly stabbing a man during a fight. Alaniz was able to make bail and subsequently fled, and has been a fugitive since then. The victim later died as a result of his injuries, and the Bexar County Sheriff’s Office issued an arrest warrant for Alaniz on the charge of murder in August 2006. Alaniz’s warrant for sexual assault of a child stems from a February 2006 arrest in Zavala County.

Alaniz has ties to the town of La Pryor, Texas (Zavala County). His criminal history also includes assault causing bodily injury, resisting arrest and driving while intoxicated. For more information and updates in the event of his arrest, see his wanted bulletin at: http://www.dps.texas.gov/Texas10MostWanted/featured.aspx?flb=Featured%20Fugitive.

Alaniz is between 5 feet 3 inches and 5 feet 6 inches tall and weighs between 120 to 150 pounds; however, his appearance may have significantly changed. The above images show Alaniz in 2006 (left) and a digital age progression photo (developed by a Texas Ranger forensic artist) of how the fugitive is believed to look today. Alaniz has a tattoo of a dot on his left hand and a scar on his right eyebrow. Alaniz also had a broken nose in the past and was known to wear prescription glasses.

One offender from the Texas 10 Most Wanted Program is featured each month in hopes the higher reward money from the Governor’s Criminal Justice Division will generate additional tips. The higher reward amount will only be paid if the tip comes in the same month the fugitive is featured.

To be eligible for the cash rewards, tipsters must provide information to authorities using one of the five following methods:

All tips are anonymous – regardless of how they are submitted, and tipsters will be provided a tip number instead of using a name.

DPS investigators work with local law enforcement agencies to select fugitives for the Texas 10 Most Wanted Fugitive and Sex Offender lists. You can find the current lists – with photos – on the DPS website at http://www.dps.texas.gov/texas10mostwanted/.

Do not attempt to apprehend these fugitives; they are considered armed and dangerous.

Freddie Alaniz in 2006 (left) and an age progression (right) showing what he may look like now. 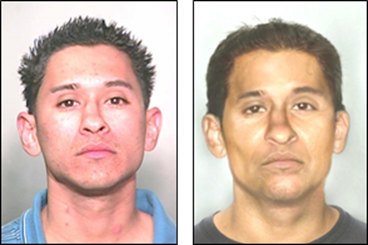