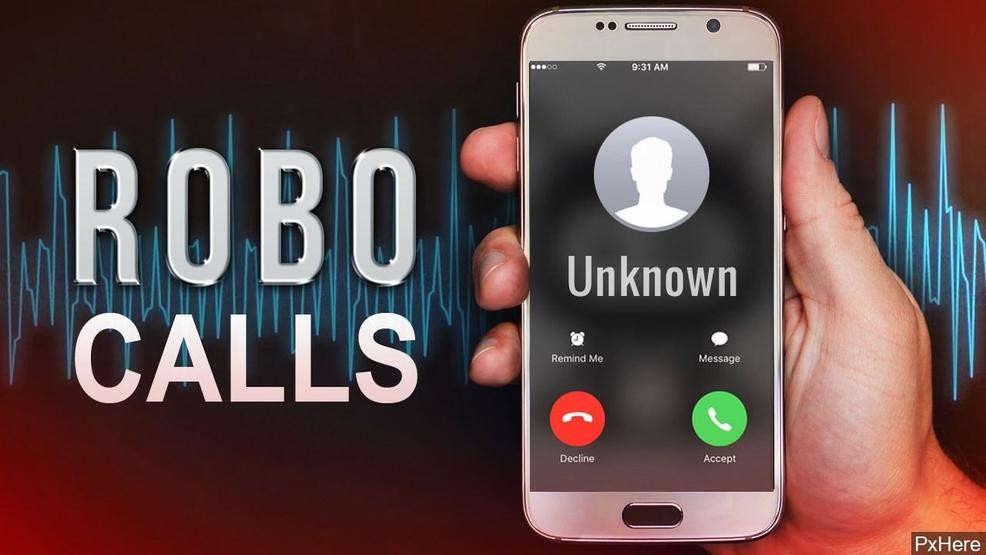 Arkansas Attorney General Leslie Rutledge today announced a bipartisan, public/private coalition with every state attorneys general and the District of Columbia along with 12 phone companies, an agreement to adopt eight principles to fight illegal robocalls. This agreement sets the framework of prevention and enforcement by protecting phone users from illegal robocalls and making it easier for attorneys general to investigate and prosecute bad actors.

"Today's announcement was a collaborative effort between public sector and private industry to protect Arkansans by utilizing all available technology to stop these illegal calls," said Attorney General Rutledge. "I have lead the charge in Arkansas by working with telecom providers to hold them accountable and ensure providers are implementing technology to stop these criminals from robbing the citizens of Arkansas and Americans of their hard earned money."

Phone companies will work to prevent illegal robocalls by:

·         Implementing call-blocking technology at the network level at no cost to customers,

·         Implementing technology to authenticate that callers are coming from a valid source,

·         Monitoring their networks for robocall traffic,

·         Knowing whom their customers are so bad actors can be identified and investigated,

·         Working with law enforcement, including state attorneys general, to trace the origins of illegal robocalls,

·         Requiring telephone companies with which they contract to cooperate in traceback identification.

Going forward, phone companies will stay in close communication with the coalition of attorneys general to continue to optimize robocall protections as technology and scammer techniques change.

Rutledge has been paving the way for telephone carriers to aggressively block illegal robocalls before they reach consumers through conversations with the Federal Communication Commission (FCC). Rutledge has also expressed support for the passage of the Telephone Robocall Abuse Criminal Enforcement and Deterrence (TRACED) Act and demanded the FCC take action in the Truth in Caller ID Act rulemaking process against illegal spoofing.

In Arkansas, Rutledge continues to lead the fight against robocalls by working with state legislators to pass legislation to require telecommunication providers to submit annual reports to the Arkansas Public Service Commission to certify that all available and applicable technology is being employed to identify and block illegal robocalls and spoofing.