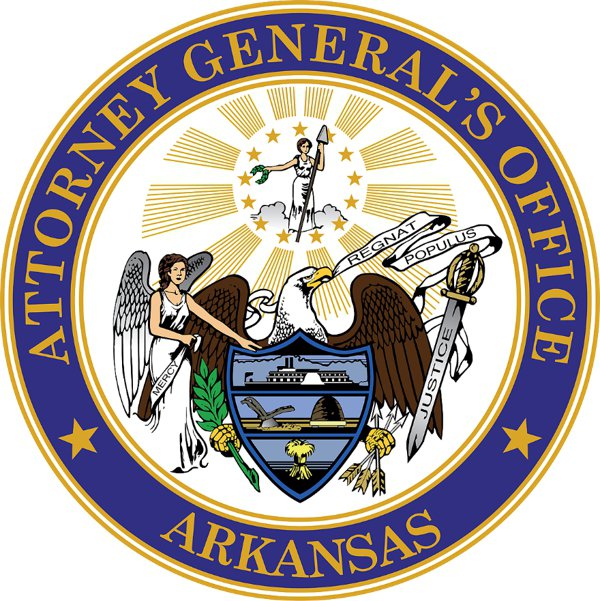 Arkansas Attorney General Leslie Rutledge today announced an investigation into whether Google conducts its business practices in accordance with state and federal antitrust laws. A bipartisan coalition of 50 attorneys general plan to collaborate with federal authorities to investigate the tech giant’s overarching control of online advertising markets and search traffic that may constitute anti-competitive behavior that harms Arkansas consumers.

“There is evidence that Google may manipulate the flow and dissemination of online information to unfairly influence and undermine consumer choice and stifle innovation, which directly impacts Arkansans,” said Attorney General Rutledge. “Google’s dominance and unbounded control over the digital advertising marketplace and consumer information can no longer go unchecked.”

Legal experts from each state will work in cooperation with federal authorities to assess competitive conditions for online services and ensure that Americans have access to free digital markets.

Past investigations of Google uncovered violations ranging from advertising illegal drugs in the United States to now three antitrust actions brought by the European Commission. None of these previous investigations, however, fully address the source of Google’s sustained market power and the ability to engage in serial and repeated business practices with the intention to protect and maintain that power.