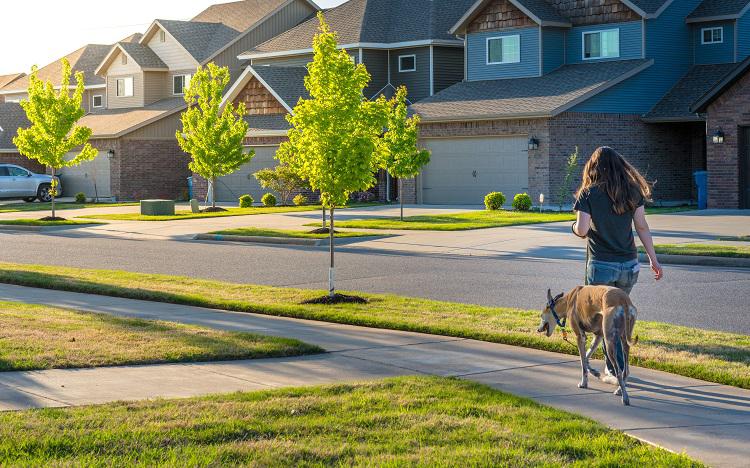 Where you live in Texas can be a determining factor in how long you live, according to new research.

The map, developed by the Episcopal Health Foundation, analyzed census tracts to reveal significant differences in life expectancy in neighborhoods sometimes only a few miles apart. Brian Sasser, the foundation's chief communications officer, said the study was designed to show there are significant factors beyond health care - such as housing, transportation, food supply and race - that contribute to a person's life expectancy.

"Our point was to show the stark differences between neighborhood to neighborhood and life expectancy," he said, "and many times, within the same county or in the same community, to show that there's all those things that happen outside the doctor's office that affect a person's health. And it's vividly displayed here."

Sasser said the foundation hopes the study will prompt action by state and local officials.

"We hope this is raising the eyebrows of policymakers across the state, both local and state level, to look at this," he said. "And what are the differences between these counties and these areas that have lower life expectancy and higher life expectancy? And what can we learn from those areas that may be the root cause of the problem?"

He said the map shows that high and low life-expectancy neighborhoods often are just a few blocks apart.

The analysis is based on life-expectancy estimates from the National Center for Health Statistics for 4,700 census tracts across Texas, using six years of mortality and population data.