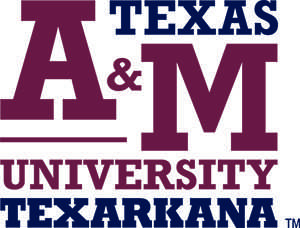 Three Texas A&M University-Texarkana students have been inducted into SALUTE, the national honor society for veterans and active-duty military personnel.

Brian Beard, Tyron Hinton and Elaine Willis, all of Texarkana, Texas, were inducted into the A&M-Texarkana chapter of SALUTE, which stands for Service, Academics, Leadership, Unity, Tribute and Excellence.

Beard graduated from Redwater High School in Redwater, Texas, and served as a military police officer and a drug investigator in the criminal investigation division of the U.S. Army at Fort Hood from May 2011 to July 2014. He is pursuing a Bachelor of Applied Arts and Sciences with a concentration in liberal arts.

Hinton graduated from A&M-Texarkana with honors in December with a Bachelor of Applied Arts and Sciences with a concentration in organizational leadership. He retired from the U.S. Marine Corps following 20 years of decorated service. An amphibious raid instructor, he served in the infantry for his entire length of service, completing four combat tours of duty in Yemen, Iraq and Afghanistan.

An enrollment processing specialist at A&M-Texarkana, Willis joined the Women’s Army Corps in 1975 and served as a computer operator at more than half a dozen stations throughout the United States. During her service, the WAC was disestablished and the female units were integrated with the male units. She continued to serve with the U.S. Army until 1978. She holds a bachelor’s degree in General Studies and is pursuing a Master of Instructional Technology at A&M-Texarkana. She has a 4.0 grade-point average and is the first graduate student to be inducted into the A&M-Texarkana SALUTE chapter.

“SALUTE is the first honor society created for student veterans and military at two- and four-year higher education institutions nationwide,” said Dr. Corrine Hinton, assistant professor of English and SALUTE program director. “The organization was founded at Colorado State University in 2009 with an ACE/Wal-Mart Success for Veterans grant, and the A&M-Texarkana chapter was chartered in fall 2016.”

The A&M-Texarkana SALUTE chapter is accepting applications for new spring term inductees between now and April 1. Interested students can visit www.tamut.edu/salute for more information about the society and how to join. Undergraduate and graduate student veterans with GPAs of at least 3.00 are encouraged to apply. 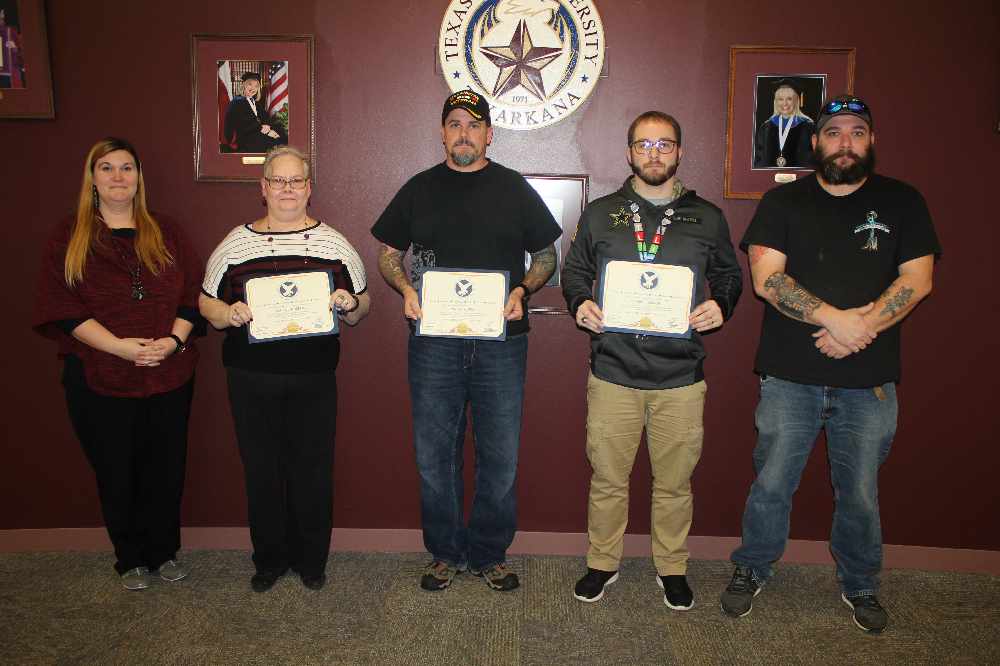